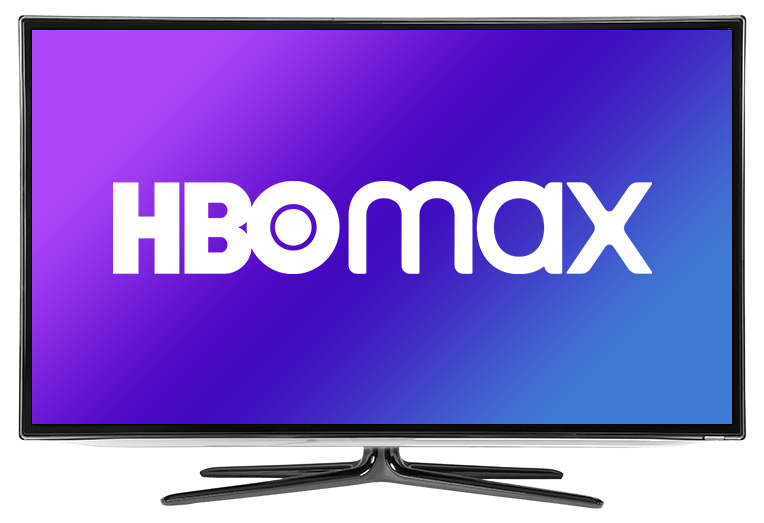 What Channel is HBO Signature on DISH?

HBO Signature can be found on DISH channel 314 and will be available to customers who’ve purchased the HBO MAX package. Get all the world-class blockbuster movies and award-winning series you expect from HBO MAX, home to ground-breaking, entertaining and compelling content across all tastes and genres.

Catch up on what you’ve missed, rewatch what you’ve loved, and find your new favorites today with the unique and creative work showcased on HBO MAX!

Want HBO Signature, and even 5 more can’t-miss HBO MAX channels? Get it all now for a limited time for only $12.00/month!*

Catch all your favorites on HBO Signature, HBO West, HBO 2, HBO East, HBO Family, and HBO Latino, or dive into the vast selection of on demand and world-renowned films, shows and limited series. 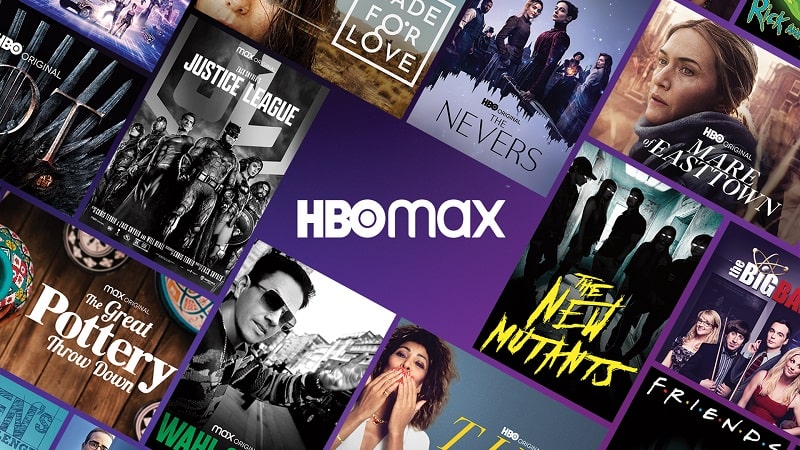 This six-part documentary series follows surfing star Garrett McNamara as he seeks to conquer a massive 100-foot wave in Portugal.

This intimate portrait produced by award-winning filmmaker Chris Smith shows one man’s journey to not only push his sport to the next level but also transform a small village in Portugal into a world-famous surfing destination.

In this collaboration between NFL Films, HBO Sports and the Dallas Cowboys, get a raw and real view of the trials, the triumphs and the cost of success in the NFL.

In this 16th iteration of the 18-time Sports Emmy award-winning series, follow the Dallas Cowboys entering the 2021 NFL season in the NFC East under the leadership of coach Mike McCarthy and quarterback Dak Prescott.

John Oliver guides us through some of the most pressing global issues, giving us insightful, hilarious and honest social commentary.

Satirical, timely and unmatched in razor-sharp wit, Last Week Tonight and its host John Oliver have racked up 20 Primetime Emmy Awards, 5 Writers Guild of America Awards and many others in its over 8 season ongoing run.

*All offers require credit qualification, 2-Year commitment with early termination fee and eAutoPay. After 3 mos., you will be billed $30/mo. for Showtime, STARZ, and DISH Movie Pack unless you call or go online to cancel.

Offer for new and qualifying former customers only.

Premium Channels: 3 Mos. Free: After 3 mos., you will be billed $30/mo. for Showtime, Starz, and DISH Movie Pack unless you call or go online to cancel.

Other: All packages, programming, features, and functionality and all prices and fees not included in price lock are subject to change without notice. After 6 mos., if selected, you will be billed $9.99/mo. for DISH Protect Plus unless you call to cancel. After 2 years, then-current everyday prices for all services apply. Free standard professional installation for TV only. Internet and phone services are provided by partners, require credit qualification, and will be billed separately. Internet prices shown do not include guarantees. Equipment lease charges may apply. Leased equipment must be returned upon cancellation or unreturned equipment fees apply. 99% nationwide signal reliability based on a nationwide survey of DISH customers. Watching live and recorded TV on DISH Anywhere requires internet-connected Hopper and compatible mobile device. Miscellaneous: Taxes or surcharges may apply. All packages and offer subject to change without notice. Additional restrictions may apply. ©2022 DISH Network LLC. All rights reserved.