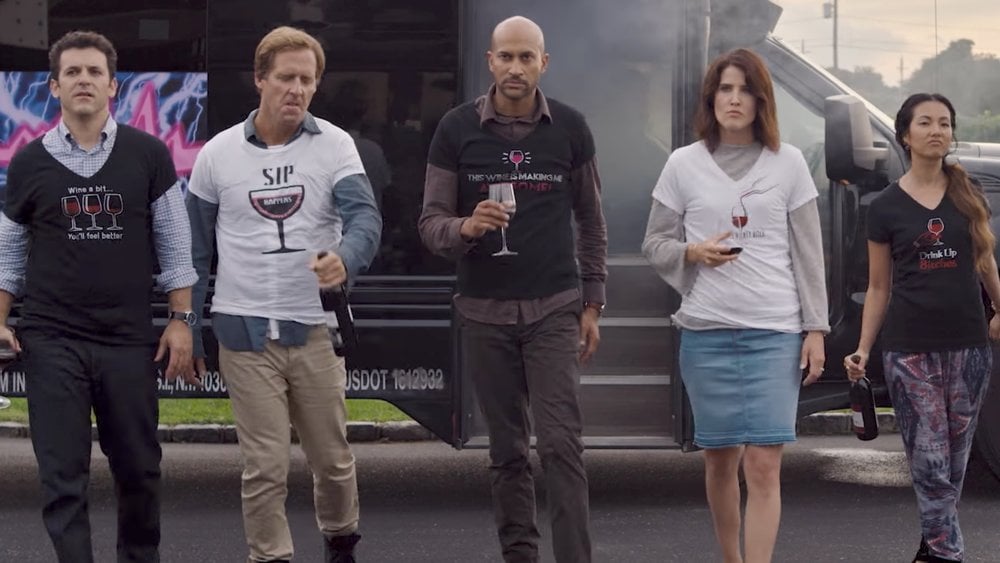 Sometimes, TV shows aren’t able to fully land on their feet until their second season. We’ve seen it before on Parks and Rec (I can barely count the number of times people have told me not to even bother watching the first season and just to skip to the second), and several other hit shows have followed in its tracks.

It is said that the second season of a TV show is usually its prime because at that point there are still a fresh amount of ideas for the writers to pursue while the characters are more developed and three dimensional than they ever were in season one. This seems to be the case for Netflix’s original series Friends From College starring Keegan Michael Key and Cobie Smulders.

The show centers around, (you guessed it), a group of friends from college. Although they’re all in their forties, whenever this group gets together they begin to act as immature and reckless as their old university selves. In fact, these friends are so shameless, they’re basically all sleeping with each other in secret, despite the fact that they are married off in monogamous relationships.

There are so many blatant affairs in this series that it makes the adultery on Game of Thrones seem like something off of The Disney Channel. Because of these characters’ severe lack of morality and charm, the show’s first season received an impressively low 24% score on Rotten Tomatoes. This came as a surprise to creators Nicholas Stoller and Francesca Delbanco, who assumed the outcome for Friends From College would be mostly positive.

So what went wrong?

Perhaps it has something to do with the fact that these characters are a bit more annoying than they are interesting. It’s one thing to have an unlikeable character (known in more recent years as the anti-hero) where they are at least immensely interesting. Think of Walter White from Breaking Bad or Hannah Horvath from Girls. These characters are designed to be selfish and untrustworthy and are written in a way that manages to keep viewers captivated.

On Friends From College, although the characters are designed to be unlikeable, there is nothing about them that is interesting enough to keep me wanting more. We don’t seem to know anything about these characters other than the fact that they like to cheat on their spouses, making them dull and unsavory in the least compelling sort of way. But just because season one didn’t work out to the best of the show’s abilities doesn’t mean season two will be destined to follow into its poorly rated footsteps. Does Season Two manage to redeem the mess that is Friends From College?

It seems as though Stoller and Delbanco have managed to really listen to the criticisms of the show and in turn worked hard-(ish) to improve the seemingly hopeless sitcom. Season Two has much more of a heart, while still managing to garner the laughs. Whereas in the first season the characters all felt like first draft versions of human beings, the development in season two manages to make them and their relationships with each other to feel a bit more realistic and memorable. The writing starts to feel a bit less cartoonish and the characters actually begin to have consequences for their actions. 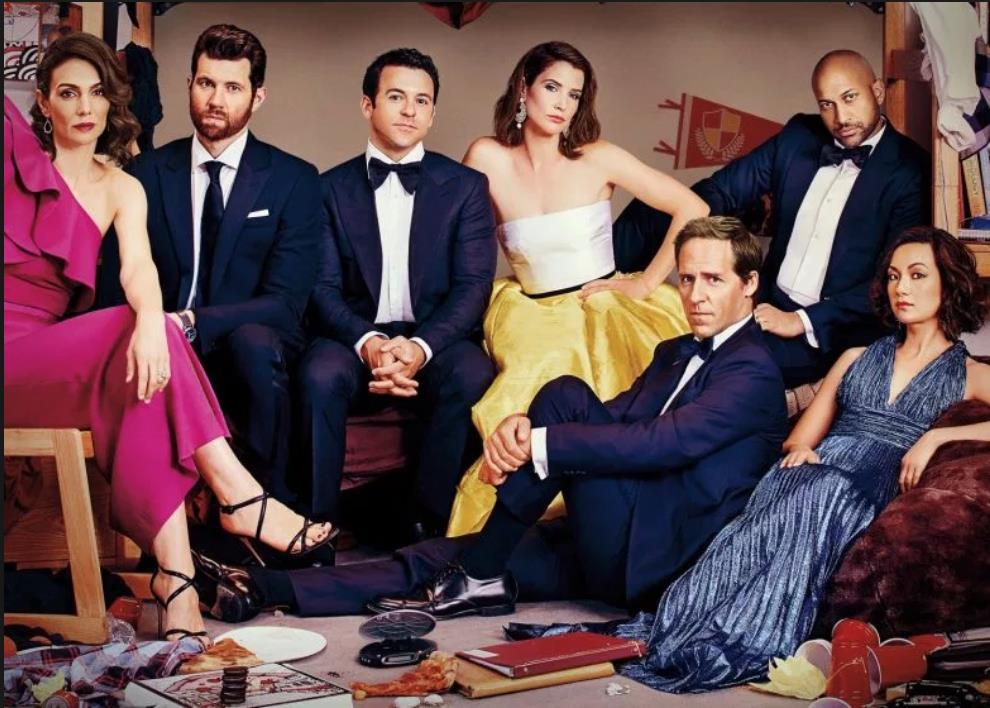 Season two was not perfect, but it was certainly enjoyable. I began to feel for some of these characters in a way that I never thought possible in season one. Although this show isn’t gonna be winning any Emmys anytime soon, I will say I found myself laughing out loud at nearly every episode. Honestly, sometimes that’s all you need in order to enjoy a show.

If you’re looking for something funny and breezy that is not to be taken too seriously, check out Friends From College.

About the Author: Simone Torn is a 22-year-old writer from Chicago, Illinois that writes everything from movie reviews, to cringe-worthy dating experiences. You can find her most recent work here.